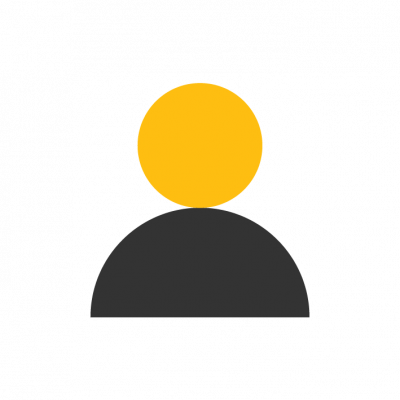 Amy is the fundraising assistant within the Business Engagement and Entrepreneurship directorate. Amy’s role focuses on the philanthropic direction of the University, engaging alumni and supporters into the fundraising campaigns we embark on. The most significant project to launch from this directorate is the redevelopment of our East Building and raising the universities profile through this capital campaign.

Amy grew up in Cornwall and moved to Suffolk to study in 2015. She later graduated from the University of Suffolk in 2018 with a degree in Psychology and Early Childhood studies. Since then, she has been twice elected as the Vice President of the Students’ Union here at the University of Suffolk. During this time, she was able to learn about the university in depth as she sat on the Board of Directors as part of her role.  Having now finished her term she joined us in her new role in July 2020, with a wealth of knowledge and experience to kick start the new direction in her career.