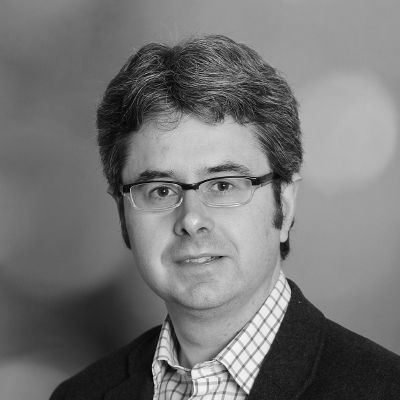 Stephen is a Senior Lecturer in Law and a qualified solicitor. Stephen was enrolled as a solicitor in 2001 having completed his training contract in a high street practice in Ipswich. He then spent a year as an assistant solicitor in the same firm before moving to the Crown Prosecution Service where he was a Senior Crown Prosecutor for over 12 years working on both the magistrates’ court team and the Crown Court team. Stephen was a youth specialist and a Hate Crime lead for a number of years. He was also a temporary District Crown Prosecutor for two years.

He joined the University of Suffolk full time in 2016 following four years as an Occasional Lecturer. Stephen is responsible for the development of clinical legal education and employability on the law programme.

Stephen’s current research concerns the exercise of prosecutorial discretion and the rights of victims to challenge prosecution decision-making. This includes elements of administrative law and victimology. He is also interested in all aspects of the criminal law, evidence and procedure.