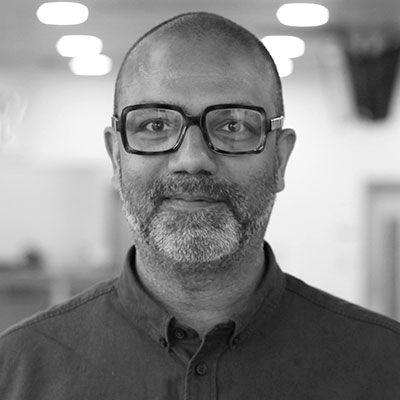 Srin was recently appointed as Lecturer in Printmaking and works on both the BA Fine Art and BA Graphic Design courses. Since completing his MA in Fine Art at St. Martins School of Art in 2002, he has exhibited his work primarily in London, but also across the UK and abroad. Recent projects have focused on the poetic-image as a politics of aesthetics for working with constructed notions of style or authenticity within commercial display, packaging and spatial design. These ideas have evolved through different media including print installation, painted reliefs and sculpture.

Srin’s research focuses on the intersection between print and sculpture as a notional space for thinking about forms of encounter that mediate human relationships and systems of signification. In particular the way in which pictorial motifs originally associated with Romanticism and Modernism become absorbed and embedded within the collective psyche as forms of consumption in the visual field. This has evolved in recent years into four distinct projects, which are titled:

Visual documentation of these can be found on his website: www.srinivassurti.net

Collectively, the projects attempt to re-think the poetic-image through forms of abstraction and resemblance to articulate ideas of co-existence in an increasingly divisive socio-political context. Srin is due to commence his Phd at Chelsea School of Art in 2019 to develop this research. The provisional title is: The poetics of surface relief and the aesthetics of mystery.

The Collection, London Bronze Casting and Squire & Partners, London – May 2019. 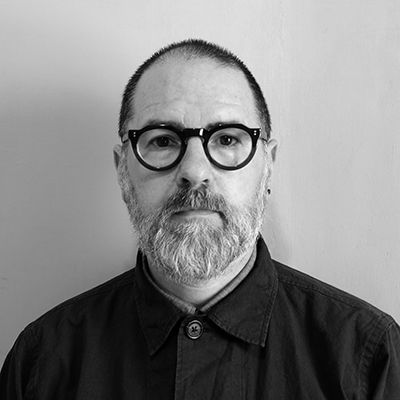 Nigel's design practice grew out of the 'do-it-yourself' culture of the 1980s, producing artwork for bands and activist groups while working as a print finisher and book binder. After leaving the print trade and completing a BA (Hons) in Graphic Design & Illustration, he ... 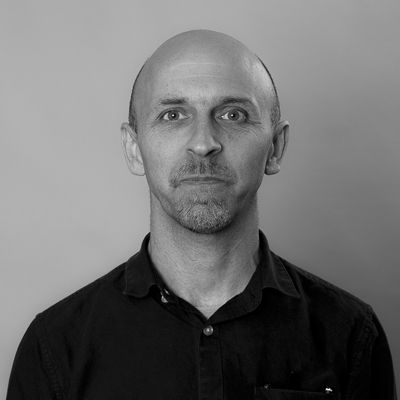 Rob Ramsden has worked as a Lecturer in various universities since 2009 specialising in Illustration, Animation and Graphic Design.  He has worked as a freelance illustrator, designer and animator since 1999. His interest in these disciplines stems from producing and self-publishin... 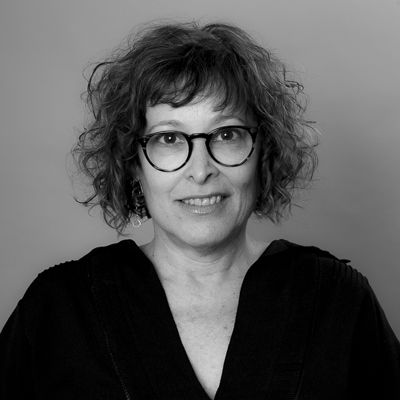 Dr Barnet is an internationally exhibiting artist from Los Angeles now based in the UK.  Working across multiple media; including drawing, performance and installation, her practice employs anecdote and language towards a consideration of personal histories sited within larger poli...