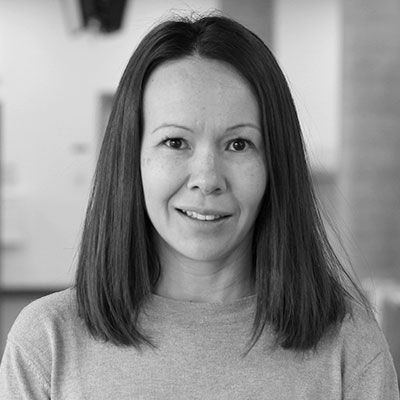 Rosie qualified as an Adult Nurse in 2000 following completion of the BSc (Hons) Pre-Reg Adult Nursing degree.  Her first 10 years was spent working in a variety of clinical areas, mainly in acute medicine including neurology ward, respiratory ward, A&E, and Critical Care.  Rosie gained her mentorship qualification in 2002.

From 2010-2016 Rosie worked as Respiratory Specialist Nurse at Ipswich Hospital.  During this time she completed a variety of post-grad courses including the Asthma Diploma and Care of the Respiratory Patient module at UEA.  Rosie qualified as a Non-Medical Prescriber in 2013.

In 2016 Rosie made the move into education, becoming a Clinical Educator at Ipswich Hospital.  This gave her a passion for working with student nurses and joined the University of Suffolk in December 2018 as a Lecturer in Adult Nursing.

Since joining, Rosie has become Link Lecturer for West Suffolk Hospital and is teaching on the pre-reg nursing curricula.