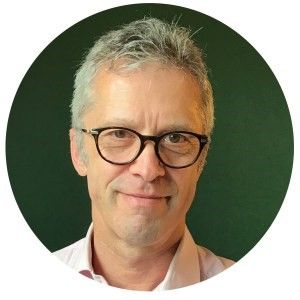 Professor Ian Philp is a Visiting Professor of Elderly Care at the ICA.

Professor Ian Philp is the founder of Age Care Technologies. He is an advisor to the World Health Organisation in person-centred care for older people. He holds a Doctorate in Medicine from the University of Edinburgh and was a practicing physician for 35 years in the UK National Health Service, spending eight years an Executive Medical Director.

As Professor of Health Care for Older People at the University of Sheffield, he led teams which won the UK hospital team of the year in the care of older people and the Queen’s Anniversary Prize for Higher Education for research into improving the quality of life of older people.

From 2000-8, he was the National Clinical Director for Older People in England, leading the development and implementation of the National Service Framework for Older People, campaigning to ensure respect for dignity in care and eliminate age discrimination, leading national strategies for intermediate care, stroke, dementia and the prevention of falls and fractures.

Professor Philp was awarded a CBE in the Queen’s birthday honours in 2009 in recognition of his work to improve the lives of older people.