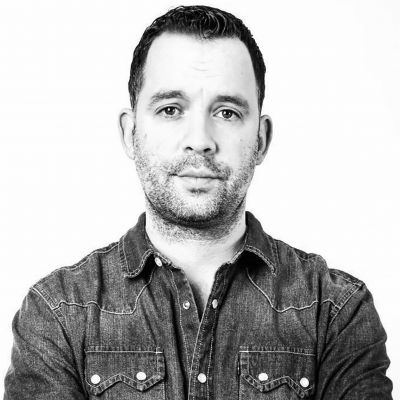 Noel joined the Photography Department at UOS as a full time lecturer in 2015. Born in Ireland, He holds an MFA with distinction in Photography from University of Ulster, Belfast and a BA (Hons) Degree in Documentary Photography from the University of Wales, Newport and he is a Fellow of the Higher Education Authority. His work has been exhibited worldwide including New York Photofestivel and Les Recontres d’Arles. He has extensive experience of exhibiting his work with long established galleries and venues including; Impressions Gallery, Bradford, The Design Museum London, Belfast Exposed Gallery and The Gallery of Photography, Dublin and RPS Tokyo. Bowler has been nominated for the Deutsche Borse Photography Prize in 2011 and for the Prix Pichtet Photography Prize in 2012, 2015 and 2016

Noel's work has continued to examine the idea of ‘the institution’ (In a global sense) and the effects of change and circumstance on these institutions and the ideals we take for granted. From the changing face of the world labour market in the time of a global recession, to the evolution of the global newspaper newsroom, his photographs, exhibitions and publications have looked at the ongoing consideration of the political forces that shape our world reflected through the organisation of social space. He has extensive experience in exhibiting and publishing his work with long established galleries and publishers. He has a long track record of continually producing high quality outputs for research both on time and in budget. He have delivered international presentations of these works in Europe, The United States and Japan. Within a corporate context he has more than five years experience of corporate governance and best practice on the Board of Directors at Source Magazine.