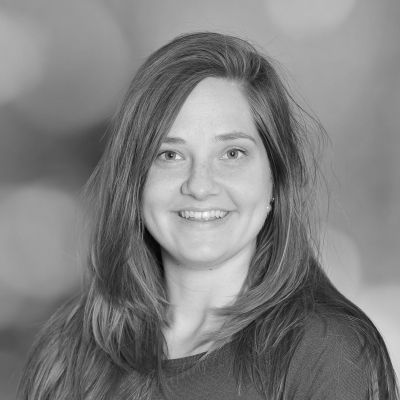 Maureen is a lecturer in Early Childhood Studies and the course leader for the MA Childhood Studies. In 2010, Maureen graduated from Marian University in Indianapolis, Indiana with a BA in Sociology and Political Science. In 2012, she received her MA Sociology at University of Essex. Following the completion of her postgraduate degree, Maureen collaborated on an ESRC-funded project hosted by the UK Data Service called Digital Futures , which looked at methodological issues surrounding data management and re-use of qualitative datasets. Maureen is a member of the Social Research Association, British Sociological Association, and American Sociological Association.

For Early Childhood Studies, Maureen contributes to the following modules:

Maureen s research interests focus generally on sociological perspectives of subjectivity, identity, constructions of the body, and reproductive politics. She is particularly interested in theorisations of pregnant bodies and bodies of unborn children, and how these understandings of bodies impact social policies.

Maureen also has an interest in methodological and ethical issues of re-using data. She currently holds a research position at the UK Data Service which looks at the ethics of data sharing and using data for teaching.