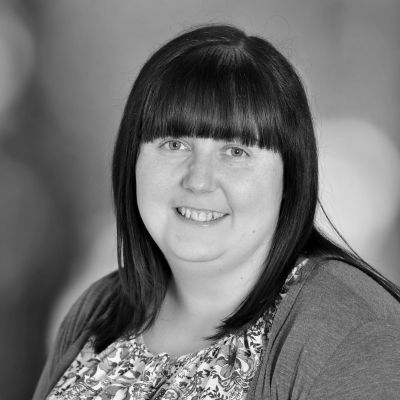 Kelly joined the University of Suffolk as a student in 2008 on the BA (Hons) Early Childhood Studies programme graduating in 2012. Kelly's undergraduate dissertation was a library based project around children's concept of National Identity. During this time Kelly was a PAL Leader, course representative and worked in the University of Suffolk Library as a Library Assistant.

Following successful completion of an undergraduate degree Kelly completed an MA in Sociological Research in 2013 at the University of Essex. Modules included Sociological Research Design, Quantitative Analysis, Interviewing and Qualitative Data Analysis, Media Theory and Ethnography, Kelly's masters dissertation was entitled Loss of Innocence? The Pornification of Youth Culture and Digital Technologies and focused on the moral panics around the sexualisation of childhood, especially the fears around young people's use of the internet and mobile technology and evaluated the political rhetoric of these issues.

Kelly is currently pursuing a PhD at the University of Essex.

Kelly began teaching on the FdA Early Years Practice in September 2014, and is module leader for Level 4 modules Inclusive Practice in the Early Years, and Developing Critical Reflection and Enquiry and the Level 5 module, Managing Transitions in the Early Years. Kelly also supervises BA (Hons) Early Learning Dissertations at Level 6.

Kelly s research interests are broadly located within the sociology of childhood, her current PhD research is looking at the debates around sexualisation/pornification of childhood and youth culture, particularly focusing on the moral panics around digital technologies and new media such as the use of the internet and mobile phones including the accessing of pornography and the practice of sexting by adolescents. This research is investigating these issues alongside an education based analysis of PSHE and Sex and Relationships Education. Additionally a key question to be examined is how these debates are viewed by young people and if it impacts their lives and consumption of digital media. The key methodology to be utilised is qualitative focus groups and interviews with young people.