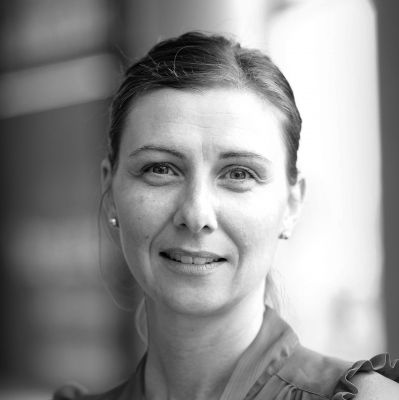 Karen became a Professional Assistant in August 2014 and is responsible for supporting the Director of External Relations on a day-to-day basis. She works three days per week in this role.

In 2015, Karen also joined the Operations Team, working two days per week. Following the management of the earlier Suffolk Access Champion Scheme (SACs), her responsibilities include assisting with the Student Ambassador scheme, website content updates and supporting other projects.

Karen joined the University in 2011 and has previously worked for Leap and in the Admissions Team.