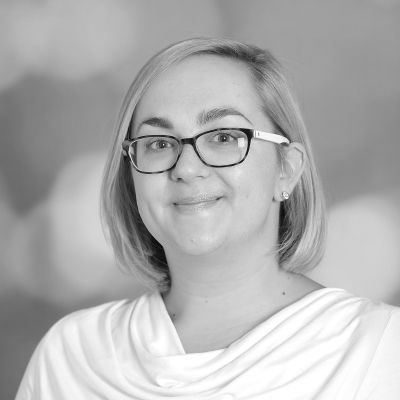 Hollie joined the University of Suffolk academic staff in December 2014. She graduated with a first class BSc (Hons) Diagnostic Radiography in June 2007 and was recipient of the Munro prize in 2007.  This prize is awarded to the highest achieving undergraduate radiography student and still awarded today! Hollie has expertise in the modality specialism of Radionuclide Imaging (RNI); a field in which she also holds a postgraduate qualification. Hollie is particularly interested in cardiac imaging and oncology, and was a Radiation Protection Supervisor in her previous clinical role.

Hollie has taught and supervised a range of students in practice, and as a new lecturer, has recently completed a Postgraduate Certificate in Healthcare Education (2016).  She is currently enrolled on a doctoral programme at University of Essex.

Hollie’s research has been published in the peer reviewed journal, Radiography, as well as poster presentations at the British Nuclear Medicine Society (BNMS) annual conference and the UK Radiological Congress (UKRC), and has presented her department’s clinical work at the East Anglian Nuclear Medicine society.

Teaching and other responsibilities

Hollie teaches a variety of subjects across both the Diagnostic Radiography and Radiotherapy and Oncology undergraduate degree programmes offered at the University of Suffolk, and is the module leader for two second year modules.

In addition to teaching, Hollie is the Admissions Tutor for the BSc (Hons) Diagnostic Radiography programme and the link lecturer for the Norfolk and Norwich University Hospital in Norwich.