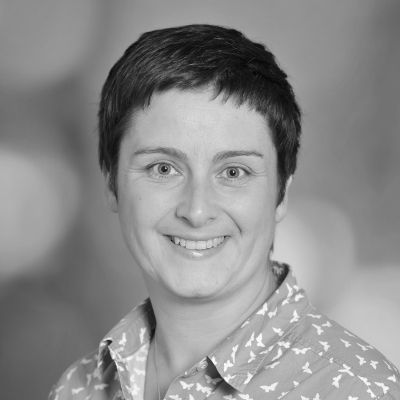 In 2009 she obtained a PhD in Psychology at the University of Essex (UK). Her PhD work focused on developing detailed assessment procedures for hearing impairments. During a subsequent research position, she studied speech perception in noisy environments and worked on the development of a biologically-inspired hearing aid. She is a Visiting Fellow in the Department of Psychology at the University of Essex.

Wendy has taught on a range of social science undergraduate and post-graduate courses within the School of Social Sciences and Humanities. She is course leader of the recently developed BSc (Hons) Child Development and Developmental Therapies and has been leading various modules in the BA (Hons) Early Childhood Studies and BA(Hons) Special Educational Needs and Disability Studies.

Wendy's research has been focusing on the basic auditory processes in typical hearing and how these are affected in impaired hearing, the development of assessment procedures to measure detailed 'hearing profiles' of hearing impaired individuals with an aim to gain an insight in the underlying pathology and more recently the development and evaluation of a biologically-inspired hearing-aid.

She was involved in the ‘Early Ears’ project, a Youth Music funded project in collaboration with the Norwich-based charity, Future Projects. The ‘Early Ears’ project was aimed at developing and delivering music-making session for pre-school children in deprived areas of Norfolk using cutting edge music technology and traditional community music therapy.

Other research interests are speech and language development in specific groups (such as children with a hearing impairment, bilingual children ... ) and the effect of noise in the classroom.

Lecluyse, W., and Meddis, R. (2009). A simple single-interval adaptive procedure for estimating thresholds in normal and impaired listeners. Journal of the Acoustical Society of America. 126, 2570-2579.