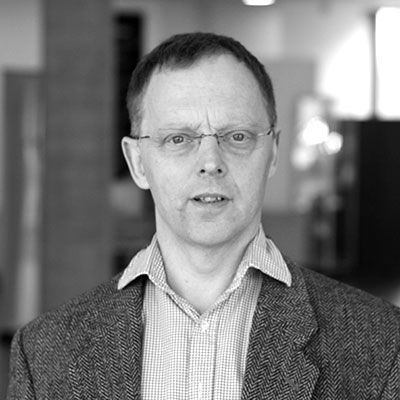 Dr Lewin is a senior lecturer in the Counselling Foundation or Bachelor degree course. He teaches across the year groups and specialises in Post-Freudian theory and clinical case discussion.

He trained as  Jungian analyst and works in private practice.  He has been training counsellors since the middle of the first decade of this century for BACP trainings at a WPF affiliate and for seven years at University of Hertfordshire’s P.G. Dip and M.A. for the Contemporary Counselling course.  He is also a visiting lecturer at the New School of Psychotherapy and Counselling in London.

Previously he has taught on the War and Psychiatry MA at the Institute of Psychiatry, King’s College London and has a PhD from Essex Centre for Psycho-analytic Studies about the evolution of Jungian theories on archetypes and the collective unconscious.

His writing at present is concentrating on developing Mind-Body Therapy with new psychotherapeutic skills from a synthesis of Zen Buddhist training and psychodynamic therapeutic practice and finishing a follow-up book on the historical context of the break between Jung and Freud.

“Jung on War, Politics and Nazi Germany: Exploring the Theory of the Collective Unconscious and Archetypes”, Karnac, 2009

“New Horizons for Jungian Scholars: The Work of the Philemon Foundation” in Psychological Perspectives, 2009

“Jung and the Shadow of Fanaticism”, Karnac Review, 2009