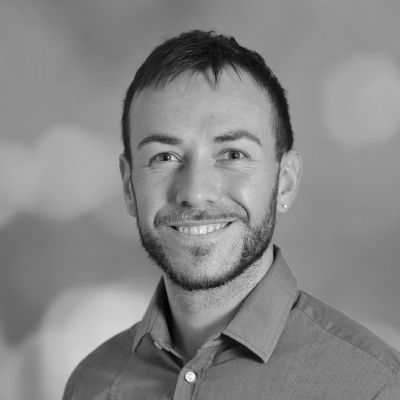 School of Health and Sports Sciences

Marco is an applied sport and exercise scientist with a particular interest in strength and conditioning, GPS technology and elite football performance.  Marco is a researcher with an international reputation and plays a very active role as a supervisor in the PhD programme in Sport and Exercise Science at the University of Suffolk.  He is an Associate Editor of The Journal of Strength & Conditioning Research (USA), as well as a reviewer for some of the most prestigious Journals in Sport and Exercise Science.  Marco has published several scientific publications on international journals (see selected publications below).

Marco has been collaborating (since the season 2009/10) with sport science and strength and conditioning departments in several professional football clubs in Italy (Serie A) and England.  Currently, he provides sport science consultancy for some professional football clubs and international sport based companies specialising in GPS monitoring, flywheel training, strength and conditioning.

Marco acquired his Bachelor and Masters degrees (First Class) in Sport and Exercise Science at the University of Verona (Italy).  He completed his PhD in Sport and Exercise Science in the Department of Neurological and Movement Sciences at University of Verona in 2016.  Marco has been a Fellow of The Higher Education Academy since 2018.  Through his applied professional experience, Marco has acquired several internationally recognised certifications, including CSCS (NSCA, USA), Medical Statistics Certificate (University of Stanford, USA), Fitness Coach Pro License (FIGC, Italy), Football Coach UEFA B License (FIGC, Italy), and SICS Video Analysis License (Italy).