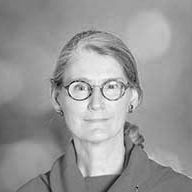 Dr Jennifer Barnes is the former Pro-Vice-Chancellor for International Strategy of the University of Cambridge and former Director of Global Education at BP.

Following a degree in English Literature from Smith College in the United States, she completed her post-graduate training as an opera singer at the Royal College of Music and was a founder member of Mecklenburgh Opera. An Associate Professor at the Royal Academy of Music, she completed her PhD (London University). In 1999 she was appointed Head of Department and Director of Research at Trinity College of Music, and promoted to Dean and Assistant Principal in 2001. The author of The Fall of Opera Commissioned for Television(2003), she is recognized as a leading authority on the history of opera on television and film.

In 1999, concerned that students undertaking advanced professional training often responded by using beta-blockers, nicotine and alcohol to cope with performance pressure, she designed a neuroimaging and EEG biofeedback programme to analyze the role of alpha, beta and theta waves in musicians under performance conditions. The resulting collaboration was awarded a Leverhulme grant and established the Royal College of Music as a leader in the research of the psychology and physiology of performance.

In 2005 she was appointed the first Group Director of Global Education at BP.  She negotiated within the corporation and with host governments, academic institutions, NGOs and businesses to establish sustainable investments and R&D contracts in higher education around the world.

From 2008-12, she was President of Murray Edwards College, founded as New Hall in the University of Cambridge.

As Pro-Vice-Chancellor and a Deputy Vice-Chancellor, she developed an effective model for research and teaching partnerships based overseas. The Research-based initiatives involving all 6 Schools of the university continue to attract additional funding through Trusts, Industry, Foundations, Research Councils and individuals.

She is a board member of Vestd, an Independent Director on the University of Suffolk Board, a member of the Advisory Board setting up the new University of Oman, and also a partner at Saxton Bampfylde. 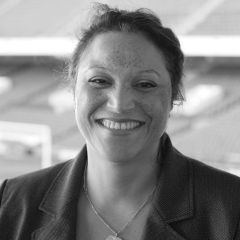 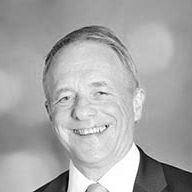 Before retiring in 2015, Fraser was Secretary of the Open University for 18 years. ... 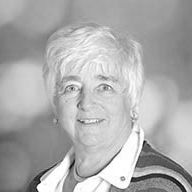 Celia was awarded an OBE in the New Year's Honours 2015 for her exemplary contribution to higher education in Essex and Suffolk, having served on the Council of the University of Essex for 10 years, latterly as Treasurer to the University She was a Magistrate for 25 years and from 1...