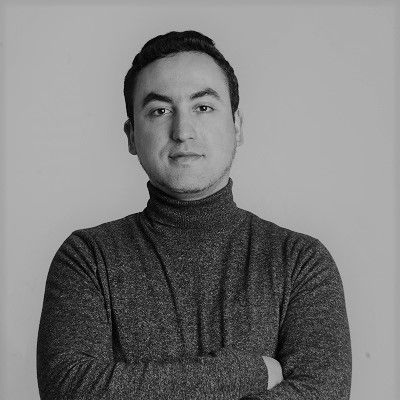 His work is interdisciplinary in nature, where he has resorted to experimental, statistical, machine learning and natural language processing methods to analyse various types of data. A central theme of his research revolves around the development and testing of computational models that describe human learning behaviour. He has been particularly interested in two forms of learning: (1) reward-based learning (aka. reinforcement learning in the machine learning world) and (2) language learning (with heavy use of NLP techniques). What excites him about this line of work is that not only it can explain some of the hidden facets of human cognition and behaviour but also has the potential to inform the development of faster and more robust machine learning algorithms. Adnane is also very keen on developing tools and software that can help researchers and practitioners in humanities and social sciences analyse their data easier and faster, and has, for example, developed two Python packages for language researchers: one to simplify the tasks of processing and modelling language data (Deep Text Modelling), and one to help them syllabify large text corpora based on IPA (ipa_syllabifiers).

Romain, L., Ez-zizi, A., Milin, P., and Divjak, D. (Under review). What makes the past perfect and the future progressive? Experiential coordinates for a learnable, context-based model of tense and aspect.