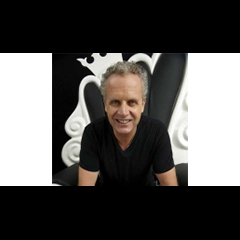 Born in Lowestoft, Suffolk in 1965, Will King studied a degree in Mechanical Engineering at the University of Portsmouth between 1984-87 and on graduation, went into working in advertising sales & marketing in London.

Following redundancy in the early 1990 s recession, he created the King of Shaves brand, and its first product, a shaving oil sold at Harrods.

He found that shaving s a growth business and in 2014 King of Shaves celebrated its 21st anniversary, with more than six billion lives shaved world-wide as well as introducing the revolutionary superhydrophilic razor, Hyperglide which is made in the UK.

Under his leadership, King of Shaves has been the stand-out innovator in men s grooming products for over two decades, and he s renowned for Zagging when his competitors Zig .