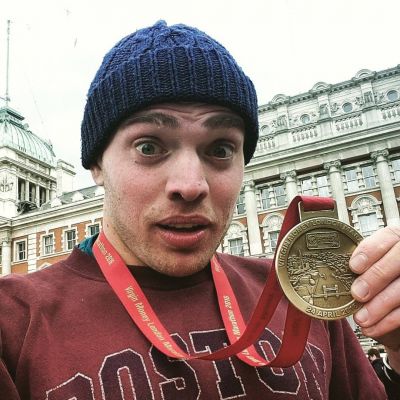 Sport and Exercise Science graduate, Tom Fairbrother, has completed his tenth marathon of 2016 to raise awareness of eating disorders in males for Beat – the UK’s eating disorder charity.

On New Year’s Eve, the Suffolk-born runner started his ‘Tom Runs Ten’ challenge to run 10 marathons in under six months. Tom decided to take on the marathon effort following his own recovery from a two-year battle with bulimia nervosa.

His journey has taken him around the UK, from Essex to Somerset, Kent to Edinburgh, London to Manchester, Richmond to Cambridge, and finally to Britain’s smallest town in Wales - Llanwrtyd Wells.

Tom has completed all ten of his marathons, running seven of the races in under three hours and finishing 1st place in four marathons. He also acted as pacemaker for a former anorexia sufferer at the Manchester Marathon to a sub-four hour time.

To finish the challenge, Tom finished in 3rd place in the infamous Man Versus Horse Marathon which pits over 600 runners against more than 50 horses across rivers, hills and rugged terrain in the remote Welsh countryside. Tom has written a running blog throughout his challenge, with a number of other eating disorder sufferers and survivors reaching out in support having read Tom’s story and followed his progress.

Tom said “Like most men I refused to admit I had a mental illness. I hope I have highlighted the fact that physically fit adult males are equally at risk, and eating disorders should no longer be a taboo subject.”

“My aim when embarking on this demanding challenge was to celebrate my newfound self-confidence and physical strength and show it is possible to recover - but most importantly find happiness.”

One in 85 people in the UK are affected by an eating disorder (725,000).  These illnesses have the highest mortality rate of any psychiatric condition and up to 20% may die.  Early intervention is crucial in saving lives and Beat can provide the first contact to guide and support people in accessing the treatment they need. The charity is in direct contact with over 200,000 people a year through its helplines, message board and text services which all require funding.

For more information on Tom Fairbrother and his challenge, or to read more about his story, you can visit his website at www.tomrunsten.com. You can also sponsor Tom at www.justgiving.com/TomRunsTen. 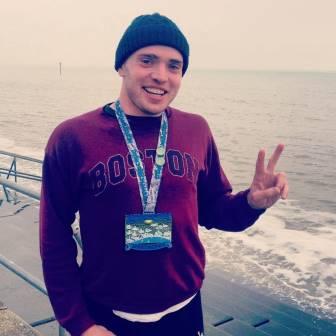 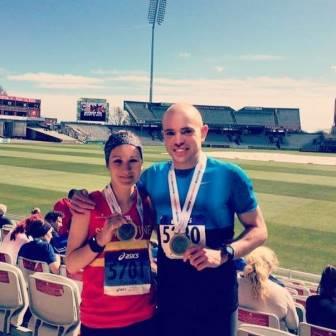 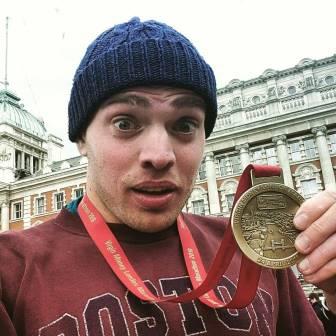 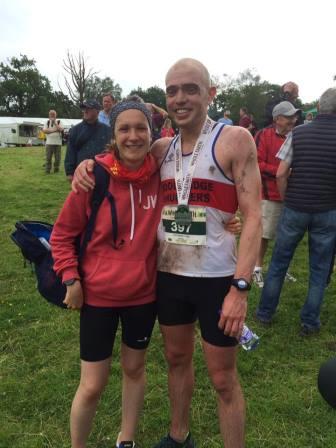