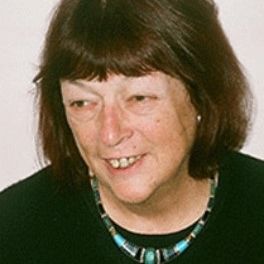 Tink Palmer is the founder and CEO of The Marie Collins Foundation. Tink has worked with children and their families for the past 46 years and has specialised in child sexual abuse. She is an experienced clinical and forensic practitioner, manager, trainer, policy maker and strategist. Tink first began working with children abused via the ‘new technologies’ in 1999 and has since developed a professional interest and expertise in this area. Tink has written widely on the issue of harm to children online. From 2004-2008, she was the Director of Stop it Now! UK & Ireland, an awareness raising campaign regarding child sexual abuse. Tink established The Marie Collins Foundation in 2011. In 2014 Tink accepted the role of Visiting Professor at the University of Suffolk. She is a member of numerous government steering groups, committees and boards that aim to raise public awareness, to improve service provision and to ensure that best practice ensues on a national and international basis. Tink was awarded an MBE in the 2017 New Year's Honours list for her services to sexually abused children.