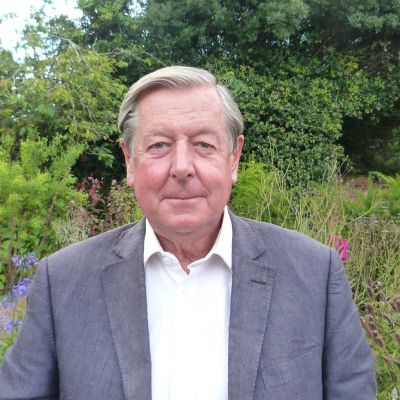 Following a career with Watney Mann, Grand Metropolitan and finally Whitbread, where his last role was as MD of their Hotel Division, Tim started his own business in 1996. With a friend, he acquired Thorpeness Hotel & Golf Club in 1996. The company now has 6 hotels. Tim retired from TA Hotel Collection in March 2018.

Tim has been heavily involved in the development of Tourism in Suffolk over the last 20 years. He is a firm believer in the importance of local Destination Management Organisations (DMO) and still sits on the board of The Suffolk Coast DMO. With two others, he started the Aldeburgh Food & Drink Festival and still chairs that company. In 2013, he was appointed a Deputy Lieutenant and is involved in a range of activities in the County.

Tim lives in Aldeburgh with his wife, Lucy, where their family of 3 married children and 8 grandchildren are frequent visitors.