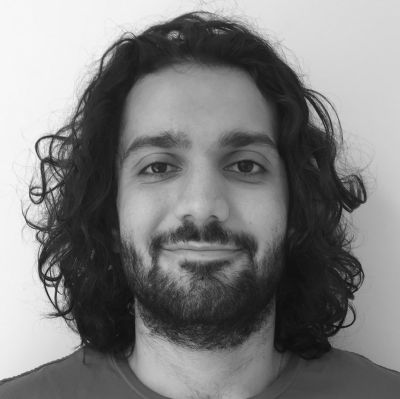 Tarek is a Lecturer in Politics at the University of Suffolk. Since completing his PhD at Durham University, Tarek has continued researching and publishing in the political field, with a focus on legitimacy and state-building. His doctoral thesis studied the causal relation between democratic legitimacy and socio-political stability within Lebanon during the 20th century. Other work of his has focused more specifically on institutional reform in Lebanon in the 1950s, as well as on the application of theories of legitimacy across the developing world. Tarek's broader teaching and research interests include International Relations, Political Theory, Comparative Politics, and International Law.

Tarek also has on-the-ground political experience having spent some time in the diplomatic sector in the UK.

Tarek taught for two years at Durham University, leading seminars on International Organisations, before teaching on the subject of European politics at Edge Hill University. Other topics previously taught (at both undergraduate and postgraduate level) include Political Theory, US Politics, Political Ideologies, and others.

Tarek has had experience in both in-person and online teaching.

Tarek is an Associate Fellow of the Higher Education Academy.