Sandra worked in Europe for 10 years for an American Multinational in multiple roles covering Customer Service, Distribution, Logistics, Product Management and Sales Manager.  When the company relocated their European Headquarters from Paris to Belgium Sandra took the opportunity to work for herself for a couple of years, running a Scottish bar in Spain.

Her return to the UK in 2000 came with a career change, going into IT and networking, gaining professional qualifications with Microsoft and Cisco culminating in providing  technical support and training to IT Support Apprentices.

Sandra has been employed for the past four years by one of the top five care home companies in the UK, currently as a care home Deputy Manager and previously as a Regional Business Systems Support Analyst, helping and advising Regional Directors and 30 care home managers on best practice and on using the company’s software systems effectively.

Sandra Obtained her BSc (Hons) in ICT in 2012 with the Open University whilst gaining some other qualifications along the way such as Prince2 and PTTLS.  Having worked abroad for so long Sandra speaks both French and Spanish fluently.

Sandra completed an MBA in August 2017 with the University of Suffolk and was proud to reeive the  award of “Best MBA Student of the Year”.

Sandra’s dissertation, for which she received a Distinction, explored the effects of high staff turnover in the residential care sector, focussing on areas such as staff retention and motivation.

During her MBA studies Sandra participated in some real-life projects such as a brand audit for a West-Midlands distributor and most recently a go to market project for a Vietnamese Coconut Plantation who wish to introduce their products to the European market. 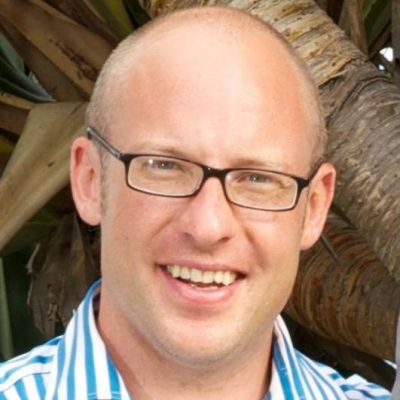 Tom was recruited by the University of Suffolk in January 2012.  He brought with him practitioner experience as well as academic proficiency from a number of prestigious universities. In addition to his lecturing and supervision responsibilities, Tom currently coordinates both the...