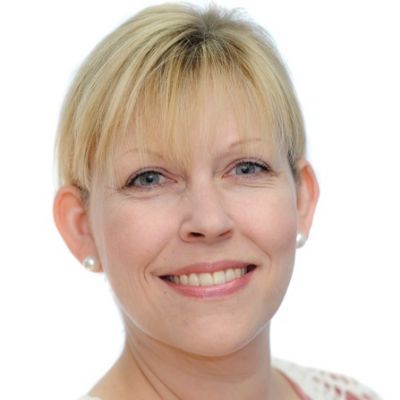 Rachael Jackson is Marketing Manager at Woodbridge School, a leading independent school in Suffolk...where she was a pupil herself over 30 years ago! Heading up the in-house Marketing team, Rachael is responsible for student recruitment campaigns, brand management, media liaison and strategic communications.

Prior to this, Rachael was Public Relations Manager for Fred. Olsen Cruise Lines, based at its Head Office in Ipswich, Suffolk from 2010 until 2020. One of the oldest and best-known cruise brands in the world, Fred. Olsen is still run by the Olsen family from Olso, Norway. Rachael headed up the Company’s in-house PR function, including media liaison, crisis response, Corporate Social Responsibility, educational outreach and event management.

A PR practitioner for over 20 years, Rachael is a Member of the Chartered Institute of Public Relations, having attained her CIPR Diploma in 2007, and has extensive experience of strategic PR / communications campaigns at a senior level.

Rachael is committed to Continuing Professional Development, having received the Chartered Management Institute's Level 5 Award in Management and Leadership in 2019, and is currently studying for the Institute of Leadership and Management's Level 5 Certificate.

Rachael has been privileged to be a Visiting Fellow of the University of Suffolk since 2017, and supports the work of the Suffolk Business School with Event & Tourism student talks, and assisting with the development of PR and Event & Tourism course modules.

Rachael’s previous roles include Public Relations Manager at Hutchison Ports (UK) Limited, where she was based at the Port of Felixstowe for nearly ten years – also covering sister ports Harwich International and Thamesport (London) – and Public Affairs Manager for BAA at London Stansted Airport, where she was responsible for promoting the ‘G2’ second runway scheme. 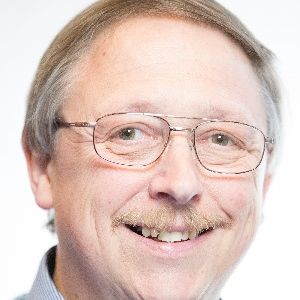 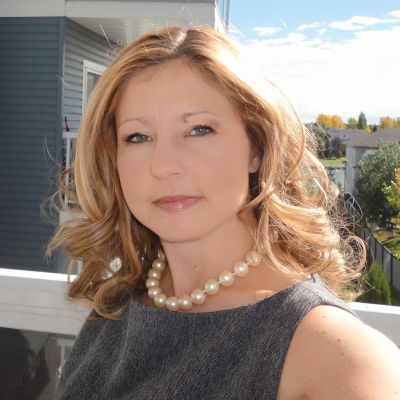 Lecturer for Suffolk Business School, Jennifer recently completed her PhD in 2019 which explored tourist decision-making in ocean cruising.  She previously held roles in marketing and sales within the cruise industry before moving into research in 2015.  She joined the University ... 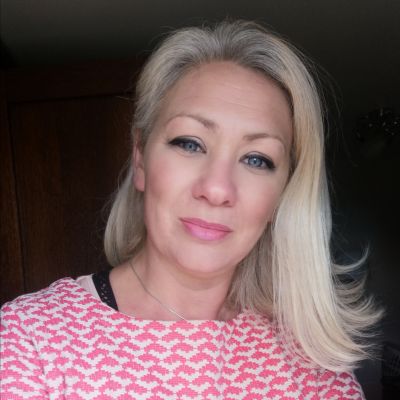 Sarah has been a lecturer at the University of Suffolk since 2009 on the Event and Tourism Management degree programmes.  Sarah lectures in Marketing and Event Management. Sarah works extensively with outside organisations and charities, developing relationships in order to offer s...