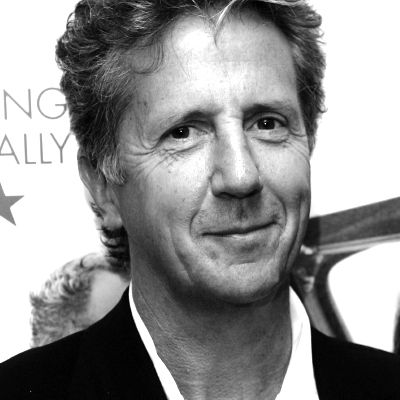 Blake Morrison is Visiting Professor of Literature at the University of Suffolk. He first worked for the Times Literary Supplement and was later literary editor for The Observer and The Independent on Sunday. He now writes regularly for the Guardian. Since 2003 he has been Professor of Creative and Life Writing at Goldsmiths College.

His poetry includes the collections Dark Glasses (1984), winner of a Somerset Maugham Award, and The Ballad of the Yorkshire Ripper (1987). He has also published studies of The Movement generation of poets (1980) and of Seamus Heaney (1982). His non-fiction books include As If (1997), a highly personal account of the James Bulger murder case, and Too True (1998), a collection of essays and stories. His memoir And When Did You Last See Your Father? (1993) won several prizes and in 2007 was made into a film with Colin Firth, Jim Broadbent, Juliet Stevenson and Carey Mulligan.

A second memoir about his mother, Things My Mother Never Told Me, was published in 2002. He is co-editor with Andrew Motion of The Penguin Book of Contemporary British Poetry (1982) and has adapted several plays including The Cracked Pot (1996), an adaptation of Kleist's Der Zerbrochene Krug; The Man with Two Gaffers (2006), which reworks Goldoni s Servant of Two Masters; and Lisa's Sex Strike (2007), a version of Lysistrata.

Professor Morrison has also written three opera libretti, including collaboration with the composer Gavin Bryars on an opera about Johann Gutenberg. Subsequently he published The Justification of Johann Gutenberg, a fictional portrait of the 15th-century inventor of movable type (2000). His second novel, South of the River (2007) was a 'state of the nation' novel set during the first half of Tony Blair's premiership. His latest novel, The Last Weekend, which focuses on the tensions between two forty-something couples on a weekend away by the east coast, was published in 2010.

His association with East Anglia began in the 1980s, and as well as writing several poems set there he has collaborated on two musical projects at Snape Maltings His latest work for Northern Broadsides premiering in autumn 2011 is We Are Three Sisters, an adaptation which crosses Chekhov s play The Three Sisters with the lives of the Brontes.