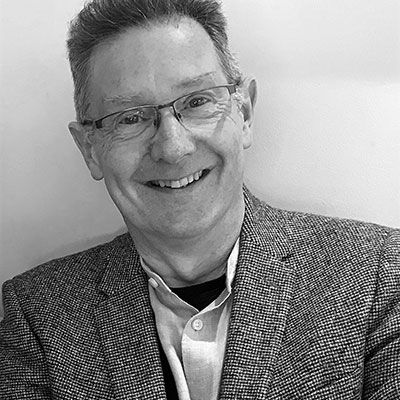 Educated at Dulwich College and at Art School in Harrow, Paul Vonberg pursued a career in architectural photography until, aged 25, he gained a place to study architecture at Trinity College, Cambridge.

Soon after qualifying, and after brief experience of other firms, he joined Purcell Miller Tritton, now known as Purcell, one of the largest and most respected historic buildings practices in the country, where he stayed for twelve years. For the last six of those, he was a full partner before, in 2002, setting up in practice under his own name. In total, Paul has thirty years’ experience of working with historic buildings.

Paul has worked on many of the country’s finest buildings, including Hampton Court Palace, St Martin in the Fields, the National Gallery, the London Library, Knole, the Oxford and Cambridge Club, Leighton House Museum, St George’s Hanover Square, St James’s Palace, Drapers' Hall, and the Reform Club. Projects for which he has been responsible have included major repairs as well as significant alterations and extensions. He is frequently asked to lecture or write about these projects.

More recently, Paul has extended his portfolio to include a number of private houses in various parts of the country, as well as developing a client base in Cambridge, working for a number of the colleges. In particular, he is currently working for Jesus College whose portfolio of remarkable Grade 1 Listed buildings is proving endlessly fascinating and challenging. His new Porters’ Lodge was completed in September 2019.

Paul believes strongly that historic buildings must change and adapt if they are to survive meaningfully. He enjoys enormously the process of designing those necessary changes in ways which will enhance rather than compromise the buildings’ qualities. He is also passionate about Modern and Contemporary architecture and believes that current architectural thinking should inform alterations to historic buildings.

Paul is 63 and married to Jill; they have four children. Whenever possible, Paul likes to travel, sing, plant trees and paint in oils, not necessarily at the same time….