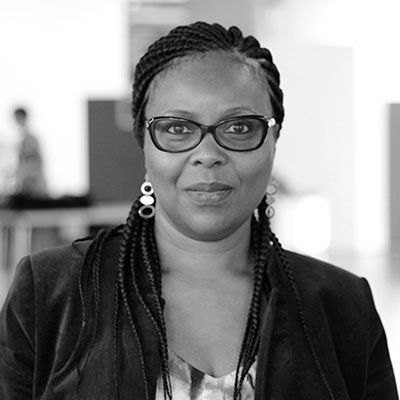 Career Overview and Other Responsibilities

Miranda is a  qualified and practising midwife who joined the University of Suffolk as a part-time lecturer in January 2018.

Miranda started off her career as a Chemist having studied Chemistry at the Manchester Metropolitan University but her desire to improve maternal and child welfare and outcomes led her to pursue a career in Midwifery obtaining a BSc in 2004 from City University London. In clinical practice she has risen through the ranks becoming a Named Midwife for  Safeguarding Vulnerable Women and Children, previous Supervisor of Midwives and more recently a Professional Midwifery Advocate. She has also garnered international exposure working and leading the Midwifery team at the Corniche Hospital in Abu Dhabi when she was headhunted in 2013.

Following her initial Midwifery qualification, Miranda has pursued further education obtaining a Mentorship certificate for Midwifery in 2007 and MSc in Public Health (Health Promotion) with her thesis on Female Genital Mutilation in 2009. She later obtained a PGCE in 2017 and briefly returned to the classroom to teach Chemistry (with Science) but her innate desire has always been maternal and child health and welfare with an interest in underprivileged and vulnerable women in particular.

Miranda is interested in ensuring excellence in Midwifery practice and in addition tackling inequalities in health and researching contributing factors. Her research interest following on from her MSc thesis and previous clinical practice and roles will be on improving access  for vulnerable and underprivileged (and ethnic minority) women and identifying perceived, imagined and real barriers and overall ensuring better outcomes.