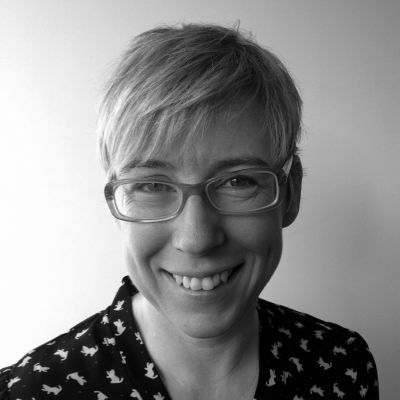 Michelle Deignan is an Irish filmmaker and artist who has lived and worked in London for 25 years. She makes moving image, photographic and print works, for gallery exhibition, for cinema and for other screening contexts. These works critically examine the production and dissemination of culture now and historically, touching on subjects such as local and international identity, nationalism, feminism, class politics and aesthetics.

Michelle was awarded an Arts Council of Ireland Project Award for 1837 Absence a major moving image work and exhibition at Tromso Kunstforening, Norway in 2023. The film is being produced by award winning film producer and Director of Tromso Kunstforening Leif Magne Tangen.

Michelle is a graduate of Goldsmiths University and Duncan of Jordanstone College of Art and Design. She has been supported by the BFI London Film festival through the Experimental production Pitch programme 92014) and through the On and For initiative at the LFF funded by Creative Europe Programme of European Union with Auguste Orts, Belgium and Electra Production, UK. Michelle is also a graduate of Feature Expanded (2017) a feature film development programme funded by Creative Europe through HOME Manchester and Lo Schermo dell’arte, Florence.

She is Lead Tutor for Documentary at MET Film School Short Courses London and Experimental Film Tutor for BA Filmmaking at MET. She also teaches regularly at NCAD Dublin, University of Sussex, Duncan of Jordanstone College of Art and Design and Winchester School of Art. She is a former Tutor at Ruskin School of Drawing and Fine Art Oxford University and a Lecturer at University of Greenwich. 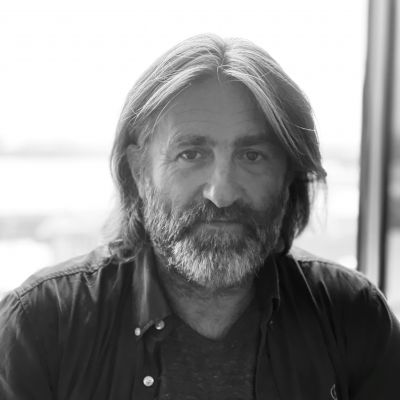 Ross Clarke is a screenwriter, director and producer with over twenty years of experience working in the film industry. ... 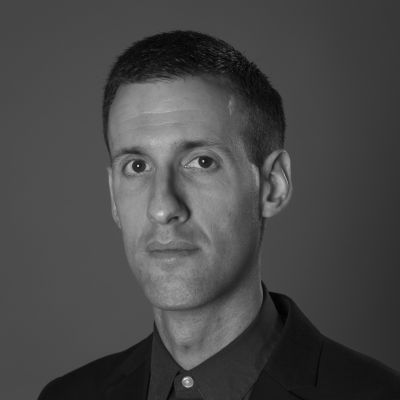 Daniel is an award-winning screenwriter and script consultant with over fifteen years’ experience in the film industry and an academic background in film, literature and creative writing. ...