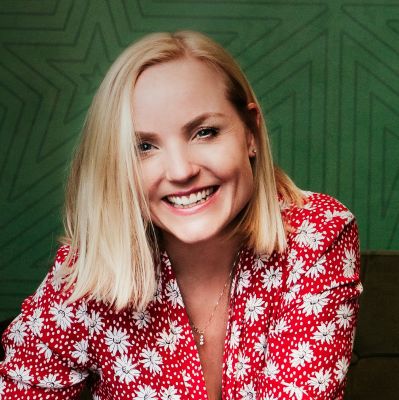 Kerry Ellis is recognised as the leading lady of West End and Broadway musicals, with a number of starring roles in London, New York, and around the world. She has achieved chart-topping success as a recording artist signed to Universal Decca with her debut album, Anthems. Her follow up album is set for release later in the year.

Kerry originated the role of Meat, in Queen’s We Will Rock You and was the first British Elphaba in the worldwide smash, Wicked, for which she won the 2008 Whatsonstage.com Award for ‘Best Takeover in a Role’. She also won the Broadway.com Audience Award for Favourite Female Breakthrough Performance.

Her other leading role credits include Nancy in Oliver!, Eliza Doolittle in My Fair Lady, Ellen in Miss Saigon, Fantine in Les Misérables, Grizabella in Cats at the London Palladium and Svetlana in Chess at the Royal Albert Hall opposite Idina Menzel and Josh Groban.

Kerry was involved in the Les Miserables feature film and starred in the arena tour of Jeff Wayne’s War of the Worlds alongside Jason Donovan and Ricky Wilson of the Kaiser Chiefs.

Kerry’s dream of performing her first solo concert at the London Palladium came true in May 2013. The concert was such a huge success that it led to a thirteen-date tour across the UK finishing at The Cadogan Hall. The concert celebrated her theatre
career to date, singing songs from all the roles she has
created and played.

Kerry’s first major CD release was Wicked in Rock, a collaboration with long-time friend and Queen guitarist Brian May. She toured with Brian in Europe during the summer.

Other achievements include performing the National Anthem
for the FA Cup final at Wembley, a sell-out tour of Champions
of Rock in Sweden. She also headlined the BBC Proms in the
Park 2010.