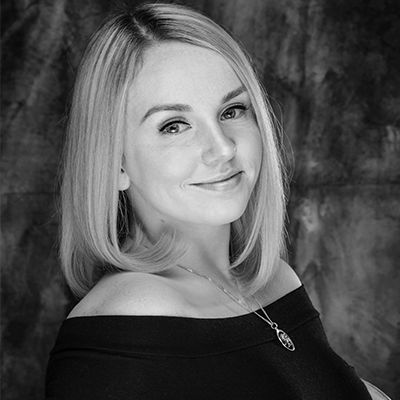 I convinced myself that I needed to try something new at University.  I studied Film in college but had been put off by poor experiences.  I moved to Coventry University to study Events Management, only to realise I had made a huge mistake.  A friend of mine had recently joined University of Suffolk and mentioned to me that they were sympathetic to students who wanted to change course so I got in touch with them and sent them some of my work.  They accepted me, handled everything smoothly and within a week I was enrolled on the BA Film degree.

University of Suffolk was not only close to home, but the actual course specifications were exciting.  I knew I wanted to study film and the course covered a variety of areas.  The most appealing part to me was that it was a course that combined practical elements and theory.

The one thing I have noticed from working in film and TV is that many people do not have experience in formatting a script to a professional standard nor do they know much about the history of film.  My course covered this and I do feel my career is richer from learning about this at the University of Suffolk.  I took on any opportunities that came my way via the University.  I was involved in shooting and editing an Ipswich Speaker’s Corner, a Reiki healing video, an awards ceremony and a funeral for a family member who couldn’t attend.  The latter being a humbling experience to say the least.

In the seven years since I’ve graduated, I have been working in Post Production, specifically in the departments of Editorial & VFX on Feature Films and TV Shows including: Guy Ritchie’s Man From U.N.C.L.E, Edge of Tomorrow starring Tom Cruise, Tom Hardy’s Taboo, Detective Pikachu starring Ryan Reynolds, Wes Anderson’s upcoming The French Dispatch and I am currently working in my first Head of Department position (VFX Editor) on an upcoming Netflix series.

While I have been working professionally in Editorial and VFX, I have also been personally working on building my portfolio as a Writer and Director. My award-winning comedy short It’s Not Custard screened at SXSW in 2019 as part of the Midnight Shorts programme. SXSW is one of the top six Film Festivals in the world. It’s Not Custard is also now a part of Channel 4’s Random Acts programme and is widely available online.

My favourite memory of University of Suffolk is meeting my now best friend Taz Fairbanks who was on the same course as me but the year below.  She also works professionally in Film & TV in the Sound Department. Also the relationship I established with our tutor Alex Leaney, whose screenwriting teaching is second to none, and who, to this day, still lends me an ear of advice when it comes to screenwriting. I wouldn’t be half the storyteller I am today without the BA Film course at University of Suffolk. I am indebted to the quality tutors of the University who helped shape me for my career.

I used to dream of working on a Wes Anderson film at University, now I have thanks to University of Suffolk!

You can read more of our UniSuffolkMadeMe stories at www.uos.ac.uk/unisuffolkmademe