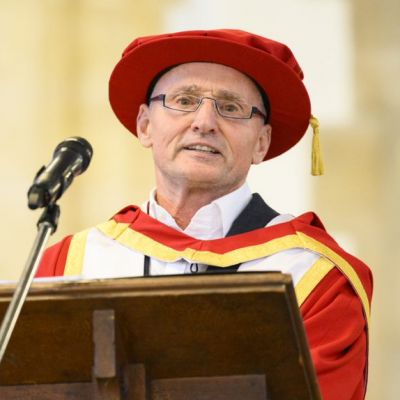 Educated at Framlingham College 1965–72, Jonathan joined Adnams in November 1975 as an Apprentice Brewery Engineer, gained ONC & HNC in Mechanical Engineering via Lowestoft and Norwich Colleges. During his time he has held a number of roles to include Distribution Manager (1980),Distribution Director (1986), Pubs and Property Director (1988) and Managing Director (1996). He also attended Ashridge Business School (2002-2006).

Jonathan led the project teams tasked with the redevelopment and modernisation of the Southwold Brewery 1998-2018 and was the inspiration behind the building of the Copper House Distillery in 2009.

In 2006 Jonathan became Chairman of Adnams plc and Adnams Community Trust and remains so until the present day.

In 2008 he was awarded an OBE for Adnams commitment to Corporate Sustainable Responsibility.

Activities outside of Adnams plc include Sailing, Farming, Reading and History and he speaks English and Lithuanian.

Jonathan has a long association with the RNLI and Southwold Lifeboat Station, having served 28 years on the Lifeboat crew.