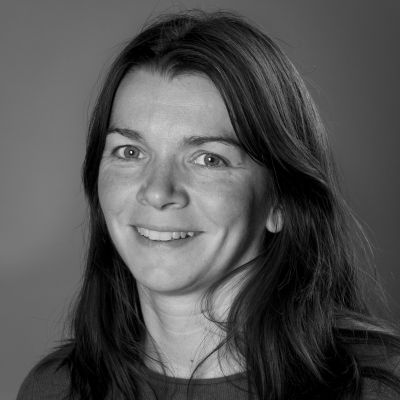 After gaining an MA in History and International Relations from Aberdeen University, Joanna worked in a campaigning organisation for 10 years. Returning to study an MA in Law, Development and Globalisation at the School of Asian and African Studies (SOAS, University of London) Joanna found herself asking questions about its history and about the connections between imposed social change at ‘home’ and in the colonial setting. Joanna was supported by the AHRC to complete a PhD at the University of Essex. Joanna teaches Imperial History at Suffolk and is also a researcher for Drone Wars UK.

Joanna's research has focussed on Scottish experience in India during the period of territorial conquest in the late eighteenth century. It has investigated questions such as what influenced administrators in imperial outposts in rural South India, how did they understood their role in the empire and what role did their social and economic background play in the policies they created?

'Scots and the Imposition of Improvement', in (eds) T.M. Devine and Angela McCarthy, The Scottish Experience in Asia, c.1700 to the Present: Settlers and Sojourners, (Cambridge: Palgrave MacMillan, 2017), pp. 97-118,

'The Other in India and the Scottish Highlands: Traditional Societies and Improvement', (eds) Malte Hinrichsen, Elliott Hicks, Joanna Frew and Nazim Can Cicektakan, Creating the Other, History Department Research Papers, No. 4 (University of Essex, Dec 2011).