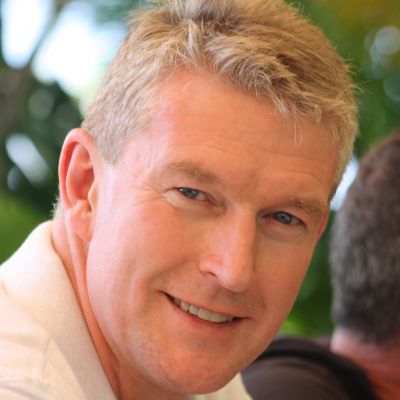 In 2002 he joined John Grose Group as Chairman. John Grose is a multi-franchise Dealer Group established in 1888 with a turnover of £175 million, employing 400 staff.

Ian travelled to Afghanistan in 2008 and spent time with Suffolk based reservists. Ian was appointed Chairman of the East Anglia Reserve Forces & Cadets Association in April 2018.

Ian is a Patron of the Helen Rollason Cancer Charity and Chairman of the Essex Dog Day Committee.  For his services to charity and youth, he was appointed a Deputy Lieutenant of the County of Essex in 2012.