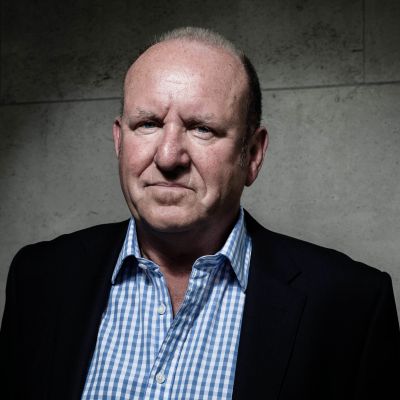 Ian Livingstone CBE is one of the founding fathers of the UK games industry. He co-founded iconic games company Games Workshop in 1975, launching Dungeons & Dragons in Europe, Warhammer and the Games Workshop retail chain. He co-authored The Warlock of Firetop Mountain with Steve Jackson in 1982, the first Fighting Fantasy gamebook in the series which sold 20 million copies worldwide. He has written 15 Fighting Fantasy gamebooks, including Deathtrap Dungeon and City of Thieves.

He co-authored the Livingstone-Hope Next Gen review published by NESTA in 2011, recommending changes in ICT education policy to include computer science in the national curriculum. He was ranked the 16th most influential person in the UK’s digital economy in the Wired 100 list in 2012. He chaired the Next Gen Skills campaign, working with government to introduce the new Computing curriculum in schools in 2014. He co-authored Hacking The Curriculum in 2017, and is a leading advocate for games-based learning and computing to promote creativity, computational thinking and problem solving – meta skills for the digital age. He is in the process of opening Livingstone Academies in association with Aspirations Academies Trust with a focus on digital creativity.

Ian has been awarded a BAFTA Special Award for his contribution to the video games industry.