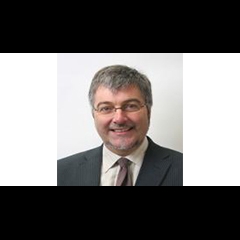 Howard became Head Teacher of Samuel Ward in 2000, leading it to outstanding in two Ofsted inspections, followed by academy status and more recently teaching school status. Samuel Ward is now one of the most highly achieving schools in the eastern region and this success was honoured in Suffolk s first ever Raising the Bar Awards when Howard was named as Educational leader of the Year.