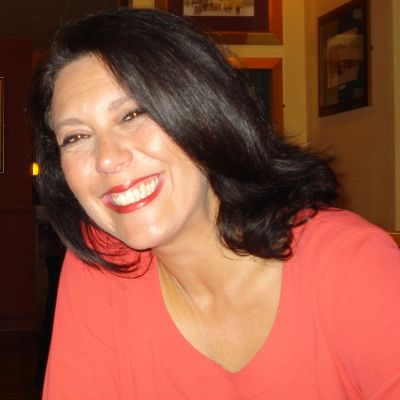 Gloria is a Spanish language lecturer at the University of Suffolk. She moved to England in 1988 and has been working as a Spanish teacher since 1995 in a variety of locations, joining the university in 2007.

Her background is in international banking with seven years working in the main UK branch of Banco Bilbao Vizcaya Argentaria in London where her role was translation and interpreting and acting as liaison between the UK and Spanish banking cultures. Teaching followed in east London then Suffolk, with Spanish lessons being given across every sector from schools (Ilford preparatory School) and colleges (St.Joseph's and Suffolk) through to sports (Ipswich Town Football Club) and industry (Port of Felixstowe). For two years she even had her own regular slot on BBC Suffolk radio with nearly 3000 students signed for the course.

Gloria has also undertaken an event management role starting with a bank 50th anniversary event hosting bank presidents and European Ambassadors. More recent events being Celebration of Language, Culture and Diversity a Suffolk College Event organised in collaboration with Northgate School and a number of multi-cultural music and dance events.

Over the past four years she co-founded and runs GMC Languages, a language company specialising in languages courses for adults in French and Spanish.

She is an approved examiner in Spanish GCSE oral for AQA and has had OCR examiner training for Certificates in Business Language Competence, at all levels in Spanish. Other activities include membership of COGS a multicultural organization in Ipswich with the participation of Northgate School and St. Albans School, collaboration with Anglo-Chinese Cultural Exchange association and with Suffolk County Library to promote culture awareness.

Most recently Gloria has begun to study Mandarin Chinese Language and Culture at the University of Essex. 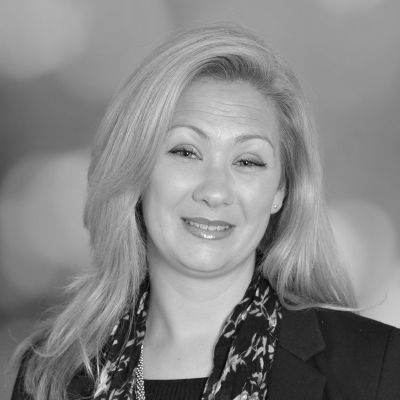 Sarah has been a lecturer at the University of Suffolk since 2009 on the Event and Tourism Management degree programmes. Sarah lectures in Marketing and Event Management. Sarah works extensively with outside organisations and charities, developing relationships in order to offer ...