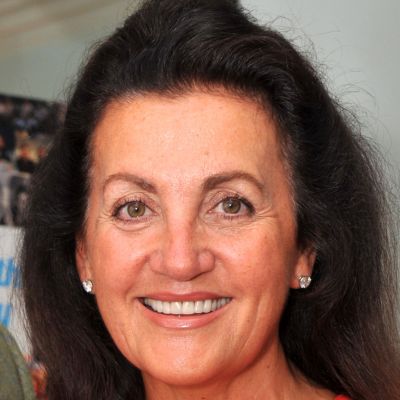 Having devoted over 40 years as a voluntary fundraiser and charity campaigner, Gina was awarded an MBE for services to the charity sector in December 2015. Gina has raised over £4 million for national and regional charities and started her own charitable foundation, GeeWizz.

Starting her successful media and communications career regionally, it would eventually take her around the world. She became a global entrepreneur and lived in California for five years running her company Unique Event Products.

Upon returning to England, Gina recognised a gap in the UK advertising market, identified Roundabouts, placed strategically throughout the UK, as the perfect platform for a new advertising media. She founded Marketing Force, now the UK's market leader in roundabout sponsorship.

Gina regularly contributes articles for Archant newspapers and magazines, including the East Anglian Daily Times and Eastern Daily Press, interviewing successful business and interesting people through the region, along with championing entrepreneurs.