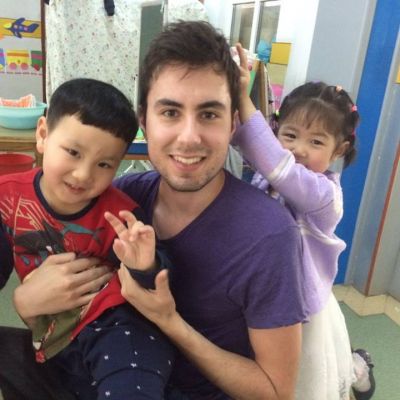 Studying BA (Hons) English at the University of Suffolk was truly a whirlwind experience; those three years opened up a whole new world of literary and linguistic study for me, and influenced me to excel in academia in a way I had never done or thought possible before. It was wonderful, and I would not change any part of it.

In September 2014 I took an unorthodox first step in my professional career, and emigrated to The People’s Republic of China to be an ESL Teacher. For two years I worked in Kindergartens and Primary Schools, teaching the English language to children, as well as travelling throughout most of Asia. This time in China was incredibly influential to broadening my horizons for a career in teaching, and it culminated with my role of Manager of English Education.

After returning to the UK, I moved to London to study towards my MA in English Language and Literature at the University of Westminster, and graduated with Merits in 2017. I am now a Literacy Lead for SEN students at a local High School, with options to pursue a QTS in my current role, or to accept a College Lecturing role in Tokyo later in the year.

All of this began at the University of Suffolk, with the knowledge and inspiration my lecturers gave me.