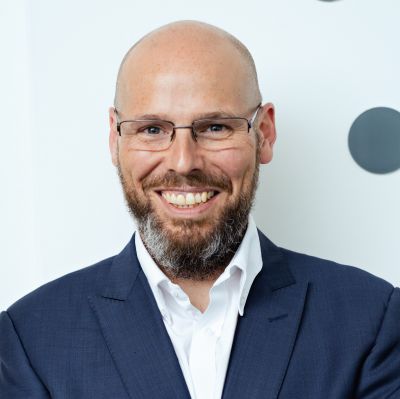 Fred Langford lives in Cambridge and is Deputy Chief Executive of the Internet Watch Foundation (IWF), an international charity which combats child sexual abuse images on the internet. He has 30 years’ experience in the wider technology sector and has worked with the IWF for 15 years.

Fred is a Chartered Director and serves on numerous Boards including the Video Standards Council, UK Council for Internet Safety, Interpol Stopcam Initiative, and for the National Crime Agency and the Home Office. Fred was a founding Director of the UK Safer Internet Centre, is president of INHOPE, a charity fighting online child abuse around the globe, and is a former Trustee of the Marie Collins Foundation, a small UK charity helping children sexually abused via technologies and the Commonwealth Cybercrime Initiative. Through these, and other roles, he has become a respected authority on many issues and shares and promotes best practice globally in these areas. Fred advises nationally and internationally, including for governments, the European Commission, United Nations International Telecommunication Union, law enforcement, academia (including the University of Suffolk), multinationals, and charities, regarding cybersecurity, internet policy, child protection, online crime prevention and effective regulation.

IWF achievements include rolling out services to four billion people worldwide preventing online access to images of children being sexually abused whilst prioritising transparency, inclusive governance and staff wellbeing. Fred increased IWF operations by over 400% in his first three years and led their global network on a not-for-profit basis, including the establishment of national online child sexual abuse reporting structures in over 20 low and middle-income countries.

Fred’s connections to Suffolk are strong and ongoing. He was born and raised in the county, attending and playing cricket for local clubs, and working at local airbases. He often visits family in the area and holidays on the Suffolk coast.