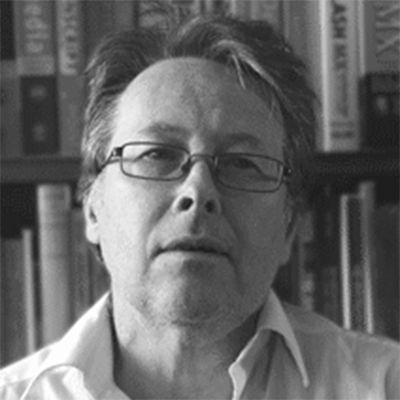 Eddie Duggan holds a BA (Hons) Humanities from The Polytechnic, Wolverhampton, an MA (Alt) in The Word and The Visual Imagination from St David’s University College, Lampeter, and a PGCE(A) from The University of Surrey. His main contribution to undergraduate teaching at the University of Suffolk is currently in computer games design. He is a Senior Fellow of the Higher Education Academy.

Eddie’s main research interests are in ancient games. He presented a paper entitled ‘Strange Games: Some Iron Age Examples of a four-player board game?’ at the XVII Annual Colloquium of the International Board Game Studies Association, hosted here in May 2014, of which Eddie was the principal organiser.

He was also invited to present his paper on Iron Age games at the ‘Jeux et Multiculturalité’ International Symposium at the Swiss Museum of Games, La Tour-de-Peilz, Switzerland, in October 2014.

The paper has subsequently been published in the Board Game Studies Journal and also, in revised form, in the proceedings of the 2014 colloquium which Eddie edited in collaboration with Professor David Gill. The proceedings were published by Associção Ludus in 2016.

Eddie led a student visit to the XVIII Board Game Studies Colloquium at The Swiss Museum of Games in April 2015, where he gave two presentations, one on 3D-printed astragali (astragali are the ‘knuckle bones’ of sheep or goats, used as dice in the ancient world) which was based on research carried out by Professor Duncan Bell and the East Anglian Experimental Radiography, Modelling and 3-D Printing Group, and one on pervasive games. Eddie’s paper on pervasive games has since been developed into a book chapter as a contribution to Playable Cities, a volume in the Gaming Media and Social Effects series, published by Springer in 2017.

He also led a study visit to the XIX Board Game Studies Colloquium at The German Games Archive, Nuremburg in April 2016 where he gave a presentation on spintriae, coin-like Roman tokens that are thought by some to have had a ludic function.

His short machinima film ‘Looking for the Truth’ was previewed at the 2010 Machinima Expo as part of the highlights reel. The film received its European premiere at the Netherlands Media Art Institute in Amsterdam, June 2011, where it was screened as part of the MaMachinima International Film Festival. It has also been shown as part of an Exploding Cinema programme, Stoke Newington, London, in March 2012. Eddie’s innovative machinima-related teaching has been the subject of a case-study by Moviestorm.

Eddie’s articles, reviews, photographs and fiction have appeared in a wide range of publications. His photographs were exhibited in April–May 2017 at the University of Suffolk, along with photographs by Blondie founder-member Chris Stein and printed ephemera from the collection of Professor Teal Triggs of the Royal College of Art: “À la recherche du punk perdu: images, memories and the 1970s”.

The exhibition was mounted with the kind assistance of staff and students of the BA (Hons) Photography and Course Leader of BA (Hons) Graphic Design, Nigel Ball, with the generous support of Professor Simon Hallsworth. Eddie’s photographs of bands from the burgeoning cultural scene in late 1970s London have been published in a range of books and periodicals, including NME, Sounds and Record Mirror.

Duggan E. (2019) “Uncovering Cupid: two hitherto unseen or unknown editions of The Royal Pastime of Cupid, Or New and Most Pleasant Game of the Snake, published by Robert Sayer and Henry Overton”. Presentation to the XXII Annual International Board Game Studies Colloquium. Alma Mater Studium, University of Bologna, 7–10 May 2019.

Duggan, E. (2018) “Rough Music in Square 63: A comparative analysis of the imagery in the final square of English and Dutch editions of The Royal Pastime of Cupid”. Presentation to the XXI Annual International Board Game Studies Colloquium. Benaki Museum, Athens, 23–26 April 2018.

Duggan, E., Mortimore, D. and Emmens, D., Taylor, D. and Bell, G. D. (2015) ‘Astragali: some observations on the anatomy of different mammalian species and their performance as 4-sided dice when thrown onto different surfaces in the form of either the original bone or 3-D printed models of them’. Paper presented to XVIII Annual International Board Game Studies Colloquium, Swiss Museum of Games, La Tour-de-Peilz, Switzerland. 15–18 April 2015.

Duggan, E. (2014) “Strange Games: some Iron Age examples of a four-player board game?” Presentation to From Cardboard to Keyboard, XVII Annual International Board Game Studies Colloquium, UCS Ipswich UK. 20–24 May 2014. 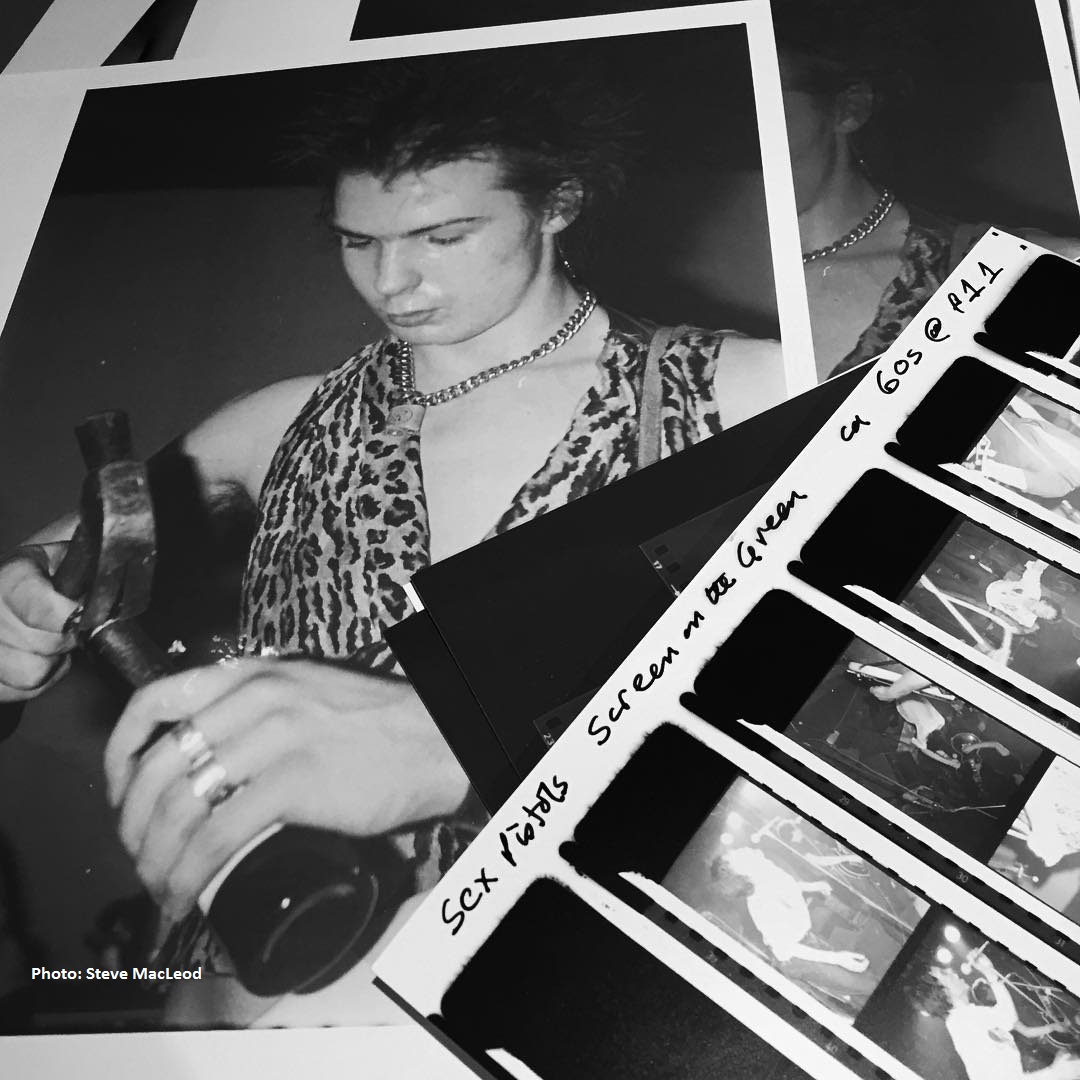 Photograph of Eddie Duggan's prints and contacts by Steve MacLeod