Sylvia van de Bunt is co-director of the research centre SERVUS (www.sbe.vu.nl/SERVUS) and Associate Professor at the Department of Management and Organization of the School of Business and Economics of VU University (VU), coordinator of VU MSc courses in Cross Cultural Management and Organizational Behavior (SBE Accountancy Department), and Program Director of Executive Education in Servant-Leadership  at VU Business School.  She is initiator and coordinator of the SERVUS Platform of Mentoring Communities.  This Platform was nominated for the European Mentoring Award 2020.

She is coordinator of a large scale program ‘Mentoring in cross-cultural communities’ where practitioners (executives, mentors, volunteers, local communities) share knowledge with VU researchers.  She was appointed by VU Foundation to lead a VU broad project ‘We Shall Overcome’ 2020-2021 to capture the heritage of Dr Martin Luther King jr. in VU’s identity.  Her background is in International Business and Education. She completed her MSc at Groningen University, her PhD ‘Academic Pilgrims’ at Tilburg University, and postgraduate courses at a.o. INSEAD and EFMD.

During the last four decades she has gained extensive supervisory and governing board experience e.g. she was member of the Supervisory Board of Compu’Train and Kennisnet.  She also was President of NGVO, the Dutch Speaking Society for Comparative Education, the Flemish/Dutch Member Society of the World Council of Comparative Education Societies.  She was nominee Best Reviewer of EURAM, President of the Advisory Board of Nova Academy, and member of the Advisory Committee of the Access to Medicine Index.  She is VU Advisory Board member of Community Service Learning/A Broader Mind. Quote elected her one of the 600 most influential Dutch business persons.

Sylvia has an international career in business and academia, serving as a management consultant for various international firms, business schools and NGO’s.  For the European Commission she was coordinator of a large-scale (12 countries) novel European project FILTER, investigating the integrity and cultural filtering of online content.  She published extensively on cross-cultural management, executive education and talent diversity e.g. in handbooks of leading academic publishers such as Springer, Routledge, Palgrave Macmillan, Wiley, and Jossey-Bass, and in high ranked journals such as Technology Analysis & Strategic Management Journal.  She edited the book ‘World Wide Work’ (VU University Press, 2006), co-edited the books ‘Handboek Internationaal Talent’ (Weka, 2007) and ‘Competing for Talent’ (Royal Van Gorcum, 2009).  She presented/published papers and organized PDWs at a.o. the Academy of Management, EURAM, EAIE, WCCES and EFMD. 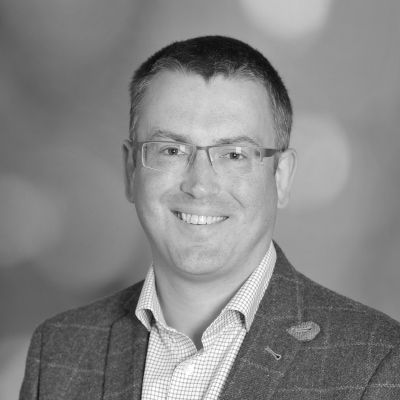 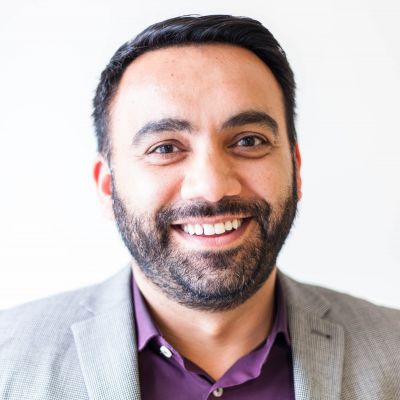 Gurpreet is the Pro Vice-Chancellor Business and Entrepreneurship at the University of Suffolk, with responsibility for Suffolk Business School, driving business engagement across the institution and region and leading the development of enterprise and entrepreneurship. Gurpreet has...