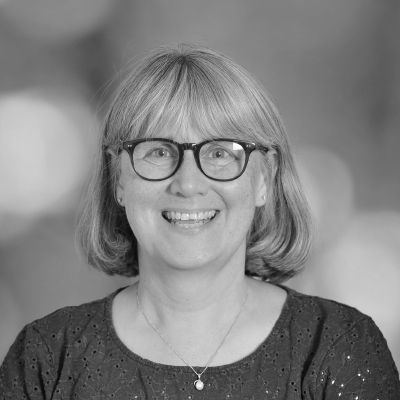 Sarah was a Senior Lecturer in Childhood in the School of Social Sciences and Humanities. Sarah began her career as a Registered Nurse at the Leeds General Infirmary. Subsequently, she graduated from the Open University with a BSc (Hons) in Psychology and began a career in teaching. In 2014 Sarah gained a PhD from the University of Essex in Sociology, her thesis focusing on young people’s perspectives on end of life. Sarah is a co-founder of the Centre for the Study of Children and Childhood, part of the organising team for the biennial Children and Childhoods Conference and on the editorial team for the on-line journal Childhood Remixed.

Sarah has extensive experience of teaching both undergraduate and postgraduate programmes in Higher Education. She teaches a variety of modules across the childhood routes, predominantly focusing on the health and wellbeing of children, the impact of illness on children and families and the possibilities for intervention, family support and participation.

Sarah supervises undergraduate and postgraduate dissertations and teaches on the Graduate School programme for PhD students.

Sarah’s research interests remain predominantly within the interdisciplinary field of Death Studies; focusing on what might be deemed the ‘sensitive’ or even ‘taboo’ topic of children and death. Sarah is interested in qualitative and participatory methods that seek to uncover children’s perspectives, stories and experiences in this area.

The 14th International Conference, Death, Dying and Disposal, The University of Bath – Mythical creatures and playing amongst the dead. Co-Presenter, September 2019

The 13th International Conference, Death, Dying and Disposal (DDD)UCLAN – Magical spaces and where to find them.  Presenter, September 2017

Sarah is a member of:

The Association for the Study of Death in Society [ASDS]