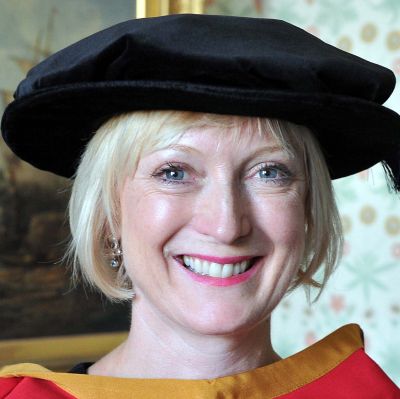 Ruth May was previously Nursing Director at Monitor, the healthcare sector regulator whose responsibilities transferred to NHS Improvement on 1 April 2016. She joined Monitor in July 2015. Prior to that she was Regional Chief Nurse and Nurse Director for the Midlands and East (M&E) region of NHS England.

Ruth led 'Stop the Pressure' which nearly halved the number of pressure ulcers in M&E, improving care for patients as well as delivering cost savings to the NHS.

Ruth is also a member of NHS Improvement’s board.