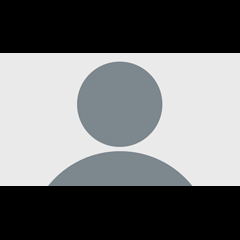 His department has won several national awards for innovation in supporting communities, service improvement and multi-agency working. Most particularly, he was one of the founding members of Healthy Ambitions Suffolk, an award-winning partnership designed to make Suffolk the healthiest county by 2028, which has presided over the improving health status of Suffolk. He also worked for the Strategic Health Authority on public health proposals related to the Public Health White Paper and as lead Director of Public Health for the East of England and the lead Director for public health trainees.

As well as this Dr Bradley is a member of a group advising the Department of Health. Prior to taking up his current post he has worked in public health for many years in the UK and abroad. For 5 years he worked as a senior medical advisor for the Norwegian government, advising on clinical policy, health technology assessment and was the acting head of the Norwegian equivalent to the National Institute of Clinical Excellence.

He has a strong commitment to using evidence and promoting its use in practice. He has a ten year history of international/national teaching on evidence-based practice and completed a PhD focusing on medical education.

He also has a background in secondary research and has completed several Cochrane and other systematic reviews. Before this, he worked as a doctor (in general practice and children' s services) in more deprived areas in the UK. He also holds an honorary contract at the University of East Anglia and University College Bergen where he teaches and supervises PhD students.