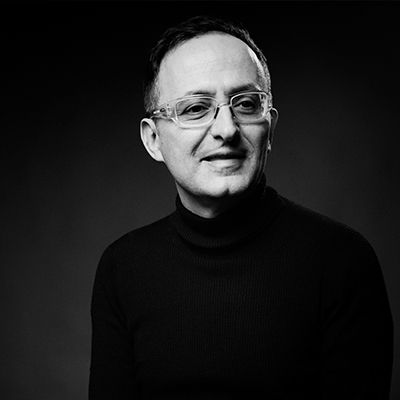 Paco Mejias Villatoro is a chartered architect in Spain and the UK and holds a PhD in Architectural Theory and Design from the Madrid Polytechnic University. He has been teaching Architectural Design since 1997, in Spain, Canada, the United States and China. He has been conducting workshops all over the world as part of events as the Venice Biennale and the Alfa European University Training Network for Sustainable Urban Development (AURORA). As a practitioner, he worked for Zaha Hadid Office in London, before opening his firm in Spain. He has been awarded in several competitions and nominated for the prestigious Mies van der Rohe Architectural Award. He is the co-director of Estudio Abierto/Open Studio, a collaborative think-and-do tank, operating at the intersection between architecture and urbanism (https://www.thisstudioisopen.org/).