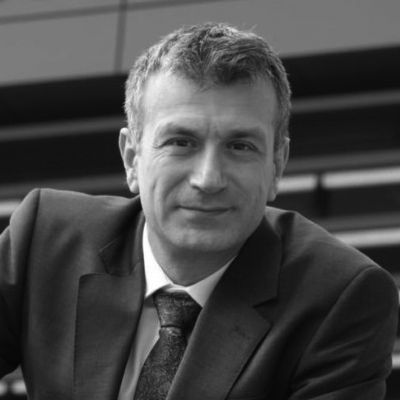 Nikos Savvas comes from a family of teachers that go back generations. Born in Greece he was educated in Athens and Manchester University where he initially gained a PhD in high energy particle physics before pursuing his teaching career.

He began to teach in Greater Manchester and became a Centre Principal at Eccles College part of Salford City College before moving to Bury St Edmunds to become Principal of West Suffolk College in September 2013.

Nikos passionately sees education as the factor that he can influence to transform lives for the better. He has moved to Suffolk with his wife and two young daughters and loves the county, particularly the wonderfully inspirational Suffolk skies.