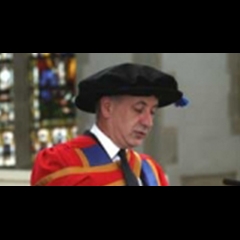 Dr Mike More is one of the UK's leading local government officers.

After helping Suffolk become a top performing authority and earning a reputation for strong managerial leadership and vision, he became Chief Executive of Westminster City Council in 2008.

Whilst working at Suffolk County Council Mike took a leading role in the creation of Suffolk as the Greenest County initiative and was Chair of County Board for The Princes Trust, Suffolk Strategic Partnership Executive and Suffolk Drug and Alcohol Action Board.