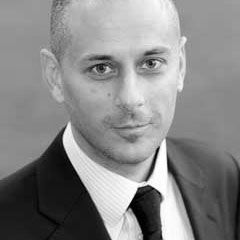 Additionally, Michael has undertaken lecturing and the facilitation of seminars and workshops in a range of modules at the University of Essex in the School of Health and Human Sciences and the Department of Sociology. Some of the modules include Human Communication and Interaction, Health Policy and Practice, Critical Social Psychology, and Psychiatry and Mental Illness.

Michael s doctoral research is indicative of his interest in the intersection of lay perceptions of mental illness with mental health policy. Additionally, he is interested in the social, political, economic, health and social care issues around migration and forced migration. He is now working on two papers in the area of refugee policy and care in which he is considering the dominant biomedical approach in juxtaposition with a psychosocial approach to refugee care, as well as the effect that the recent NHS reform may have on undocumented migrants , asylum seekers , and refugees access to health care.