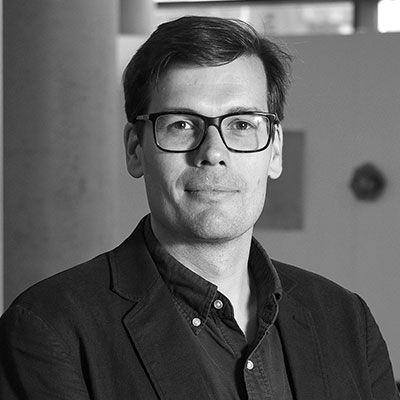 Dr Maximilian Drephal is a historian of empire, who specialises in the international history of modern Afghanistan. He joined History at Suffolk in 2019, having previously taught at the University of Sheffield and Loughborough University. He holds a PhD in History from Loughborough University and an MA in History and English from the Freie Universität Berlin, having also studied also at the University of Manchester. Dr Maximilian Drephal is a Fellow of the Higher Education Academy.

A History of Genocide

Maximilian Drephal's research is driven by a curiosity about colonial presences in the modern world. His first book reconsiders decolonisation as a transformation of empire that ensured colonialism’s afterlives. It explores the colonial origins of Anglo-Afghan diplomatic relations between 1919 and 1947, capturing diplomacy as an imperial technology in South and Central Asia as well as the Indian Ocean. He is also interested in imperial medical practitioners in the colonial encounter as well as the construction of humanitarian intervention from the nineteenth century to the present day.

Afghanistan and the Coloniality of Diplomacy: The British Legation in Kabul, 1922-1948, Palgrave Macmillan, 2019.

Dr John Greenacre is a military historian with a particular interest in the development of conflict during the twentieth century. John spent over twenty years in the British Army as a helicopter pilot before completing his PhD at Leeds University. He is a part time lecturer at the U... 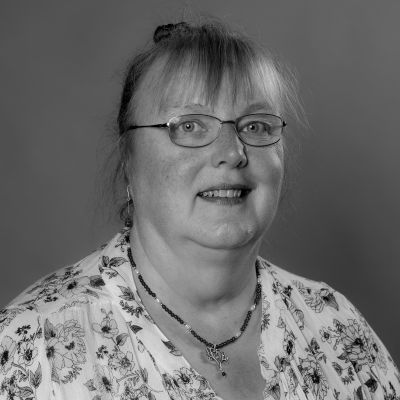 Vivienne Aldous has been a part-time lecturer in History at the University of Suffolk since 2009.  She gained her BA in English Language with Medieval History at Sheffield University and completed an M.Ar.Ad. (Master of Archive Administration) at Liverpool University. After over 2...