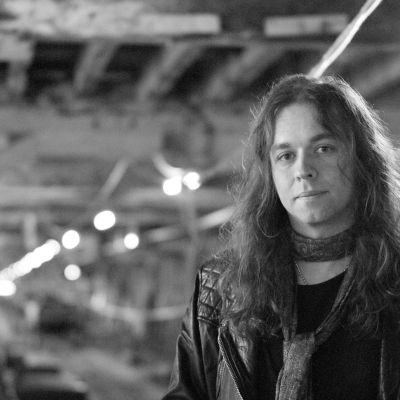 Dr John Callow is a visiting lecturer at the University of Suffolk and makes occasional contributions to a range of modules and workshops throughout the academic year.

The Witch-hunt in East Anglia and Beyond (occasional contributor)

John’s research interests lie primarily in the fields of Early Modern British and European political, social and cultural history, especially seventeenth century politics, witchcraft, and popular culture. He has also published widely on the development of organised labour from 1889 to the present day.

GMB at Work. The Story Behind the Union, (Evans-Mitchell Books, London, 2011).

John has appeared on programmes and radio shows for RTE, ITV, the Canadian Broadcasting Corporation, BBC Radio 3, Radio 4, and the World Service.

For more information on John Callow visit his website.