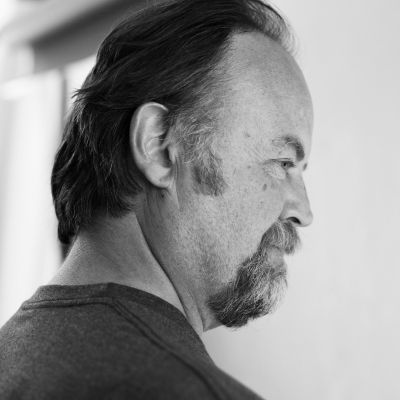 Dr Eamonn McCabe started out working for local papers before freelancing for The Guardian in 1975, then moving on to The Observer where he won Sports Photographer of the Year a record four times.

Dr McCabe has published several books on his own photography and has recently edited Decade, published by Phaidon Press which represents the best photography from the first ten years of this century from around the world. Often appearing regularly on radio and TV talking about photography and the issues it creates and having exhibited widely, Dr McCabe has several pieces of work in The National Portrait Gallery collection in London.