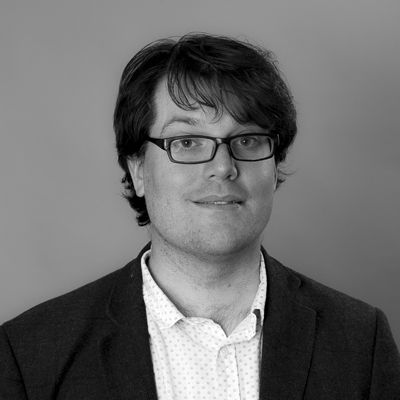 Dr Whybray was awarded a First Class degree in English Literature from the University of York in 2010 and subsequently an MA with Distinction in Film and Literature. He was awarded a PhD in the Philosophy of Film from the University of Exeter in 2015. His book The Art of Czech Animation: A History of Political Dissent and Allegory is due to be published with Bloomsbury in 2019/2020.

'The Phantom Fire Extinguisher and the Political Object(s) of the London 2010 Student Protests', University of East Anglia, 'From Granite to Rainbow – Transmuting the Material into Text' conference, May 2012.

'Dismembering the Princess; Giving Voice to Pygmalion: The Queer Fairytale Deconstructions of Stephen Lavelle and the Feminist Reconstructions of Emily Short', Goldsmiths College, 'Ludus: The Narrative of Games and the Art of Play' conference, June 2012.

'Jiří Barta and the Rhythmic Difficulties of Living in, or with, Time and Space', University of Essex, 'BCLA Postgraduate Conference: Revolution & Evolution', July 2014.

Alexandra graduated from Macalester College in Saint Paul, Minnesota with a BA in Economics and Studio Art. At Macalester Alex became interested in Cultural Studies through the diverse programme offerings, and the college s special emphasis on internationalism, multiculturalism, and... 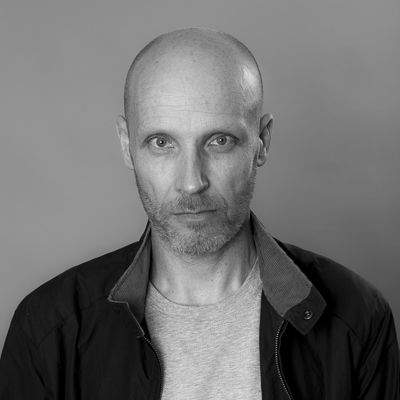 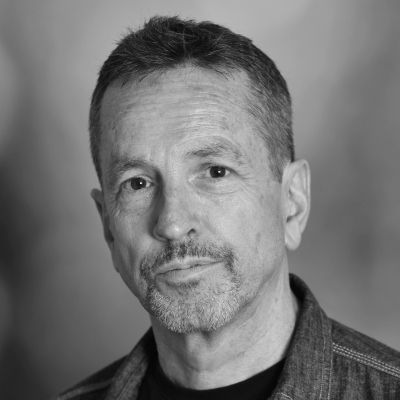